Here is an informative video produced by the IAQ Video Network on the topic of mycotoxins and mold.

A mycotoxin is a toxic secondary metabolite produced by some types of fungi, also commonly referred to as mold. Some molds can produce several mycotoxins, and other molds produce mycotoxins only under certain environmental conditions.

More than 200 mycotoxins have been identified from common molds, and many more are probably yet to be discovered. Some of the molds that are known to produce mycotoxins are commonly found in moisture-damaged buildings such as Aspergillus versicolor and Stachybotrys atra.

Exposure pathways for mycotoxins can include inhalation, ingestion, or direct skin contact. Although some mycotoxins are well known to affect humans and have been shown to be responsible for human health effects, for many mycotoxins, more research is needed.

For more information about mycotoxins and their effects visit:

About the Author: Atlantic Mold 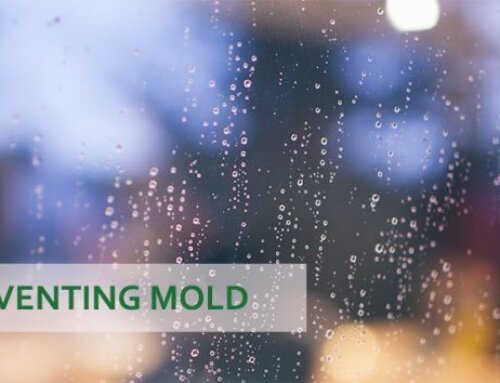 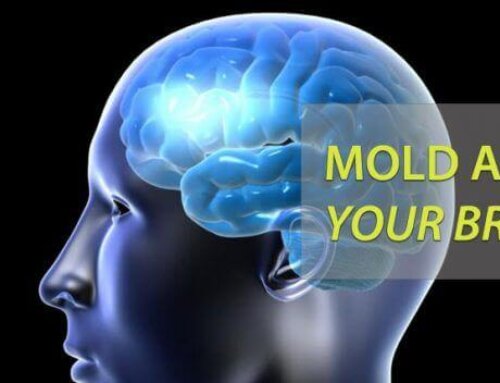 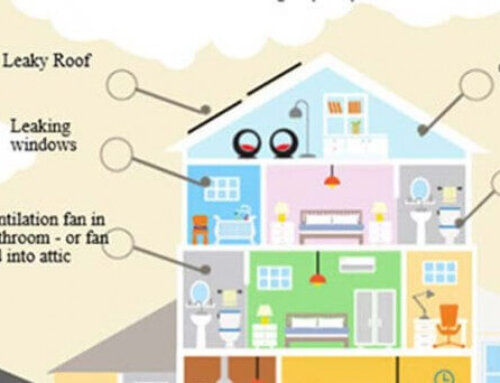